QEMU is a generic and open source machine & userspace emulator and virtualizer.

QEMU is capable of emulating a complete machine in software without any need for hardware virtualization support. By using dynamic translation, it achieves very good performance. QEMU can also integrate with the Xen and KVM hypervisors to provide emulated hardware while allowing the hypervisor to manage the CPU. With hypervisor support, QEMU can achieve near native performance for CPUs. When QEMU emulates CPUs directly it is capable of running operating systems made for one machine (e.g. an ARMv7 board) on a different machine (e.g. an x86_64 PC board).

QEMU is also capable of providing userspace API virtualization for Linux and BSD kernel interfaces. This allows binaries compiled against one architecture ABI (e.g. the Linux PPC64 ABI) to be run on a host using a different architecture ABI (e.g. the Linux x86_64 ABI). This does not involve any hardware emulation, simply CPU and syscall emulation.

QEMU aims to fit into a variety of use cases. It can be invoked directly by users wishing to have full control over its behaviour and settings. It also aims to facilitate integration into higher level management layers, by providing a stable command line interface and monitor API. It is commonly invoked indirectly via the libvirt library when using open source applications such as oVirt, OpenStack and virt-manager.

QEMU as a whole is released under the GNU General Public License, version 2. For full licensing details, consult the LICENSE file.

QEMU is multi-platform software intended to be buildable on all modern Linux platforms, OS-X, Win32 (via the Mingw64 toolchain) and a variety of other UNIX targets. The simple steps to build QEMU are:

Additional information can also be found online via the QEMU website:

The QEMU source code is maintained under the GIT version control system.

When submitting patches, one common approach is to use 'git format-patch' and/or 'git send-email' to format & send the mail to the qemu-devel@nongnu.org mailing list. All patches submitted must contain a 'Signed-off-by' line from the author. Patches should follow the guidelines set out in the style section <https://www.qemu.org/docs/master/devel/style.html> of the Developers Guide.

The QEMU website is also maintained under source control.

A 'git-publish' utility was created to make above process less cumbersome, and is highly recommended for making regular contributions, or even just for sending consecutive patch series revisions. It also requires a working 'git send-email' setup, and by default doesn't automate everything, so you may want to go through the above steps manually for once.

For installation instructions, please go to

The workflow with 'git-publish' is:

Your patch series will be sent and tagged as my-feature-v1 if you need to refer back to it in the future.

Your patch series will be sent with 'v2' tag in the subject and the git tip will be tagged as my-feature-v2.

The QEMU project uses GitLab issues to track bugs. Bugs found when running code built from QEMU git or upstream released sources should be reported via:

If using QEMU via an operating system vendor pre-built binary package, it is preferable to report bugs to the vendor's own bug tracker first. If the bug is also known to affect latest upstream code, it can also be reported via GitLab.

For version history and release notes, please visit https://wiki.qemu.org/ChangeLog/ or look at the git history for more detailed information.

The QEMU community can be contacted in a number of ways, with the two main methods being email and IRC

Information on additional methods of contacting the community can be found online via the QEMU website:

Report success
We will send you the feedback within 2 working days through the letter!
Please fill in the reason for the report carefully. Provide as detailed a description as possible.
Please select a report type
Cancel
Send
QEMU是一套由Fabrice Bellard所编写的模拟处理器的自由软件。它与Bochs，PearPC近似，但其具有某些后两者所不具备的特性，如高速度及跨平台的特性。经由kqemu这个开源的加速器，QEMU能模拟至接近真实电脑的速度。 expand collapse
No labels
https://gitee.com/openeuler/community/tree/master/sig/Virt
C and 6 more languages
C
91.9%
Python
2.9%
C++
2.0%
Shell
1.6%
Assembly
0.5%
Other
1.1%
Cancel
No release 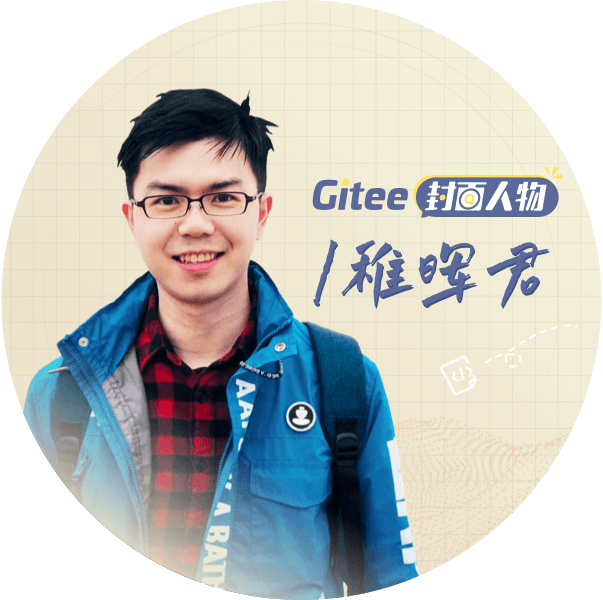