Starred
171
Star
171
Fork
174
Donate
0 times
Report success
We will send you the feedback within 2 working days through the letter!
Please fill in the reason for the report carefully. Provide as detailed a description as possible.
Please select a report type
Cancel
Send
Framework of the Hardware Driver Foundation (HDF) | HDF驱动框架 expand collapse
No labels
C and 6 more languages
C
76.5%
C++
19.7%
Python
3.6%
Yacc
0.1%
Makefile
0.1%
Other
0.0%
Cancel
OpenHarmony-1.0 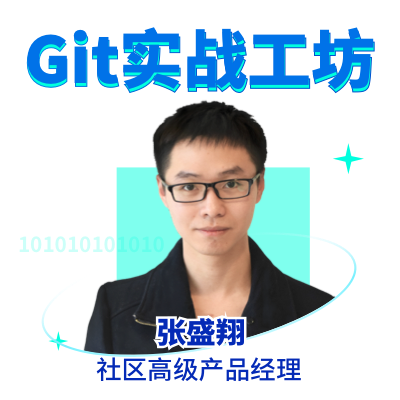